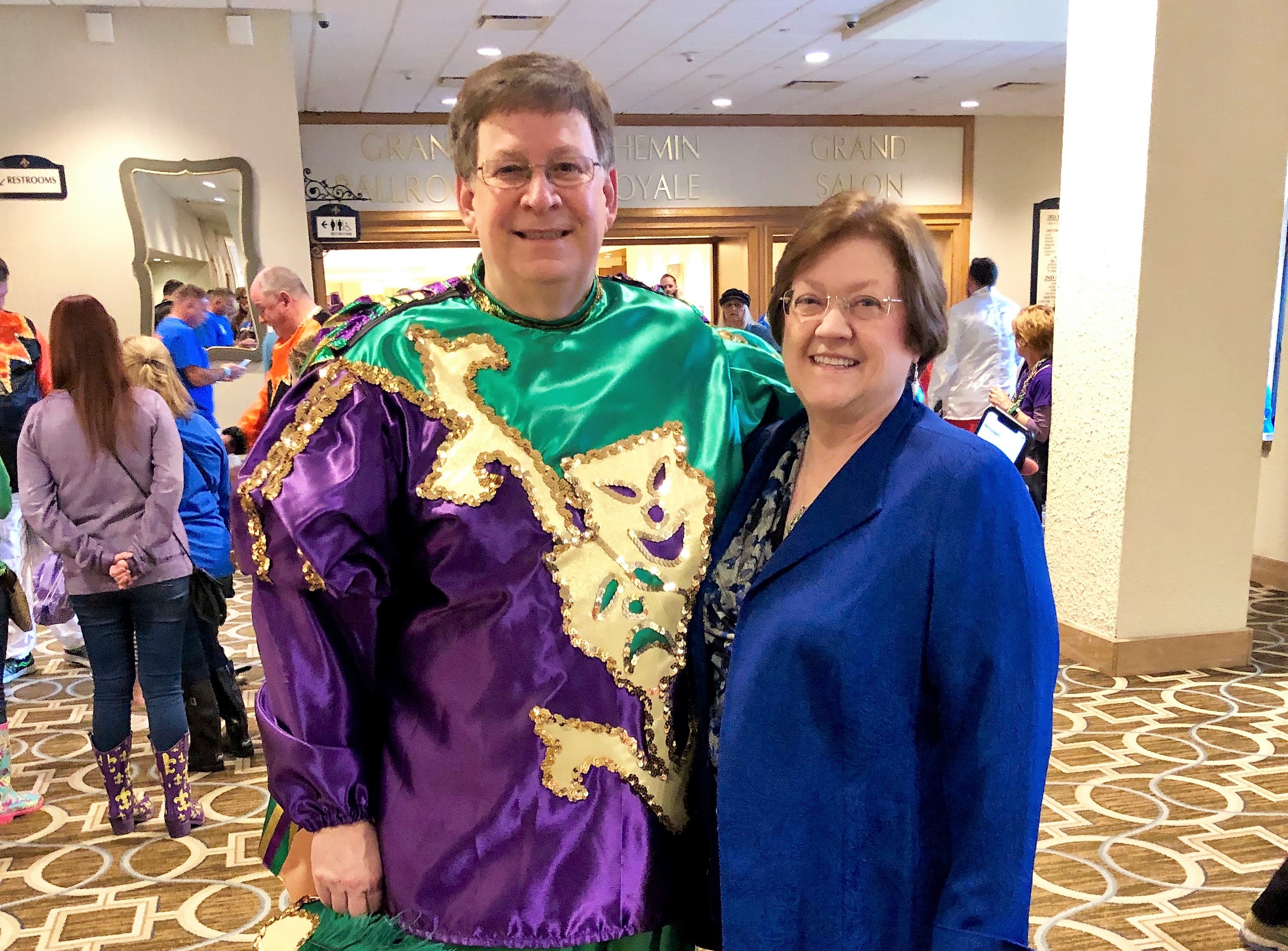 Mardi Gras break began for us at the conclusion of Winter Quarter Commencement on February 23rd.  I believe that this has been the longest Spring Quarter Break that we have ever had and it included Mardi Gras break this year. I am so ready for our students to return for classes on Tuesday.

I have spent a few days in the office over the break, but much of my time has been on the road including a trip to Baton Rouge, New Orleans, Houston and Bossier. The highlight of that trip was seeing our son, daughter-in-law and new grand-daughter in Houston. We were also pleased to be invited to participate in the King of Thoth Mardi Gras parade in NOLA. That was my first NOLA parade to see, and I had the pleasure of seeing it all from the top of the Grand Marshall’s float.  Thanks to Tech engineering alumnus Doug Rushing (King Thoth) for giving me that opportunity.

Hope you enjoy the lagniappe below from this break. 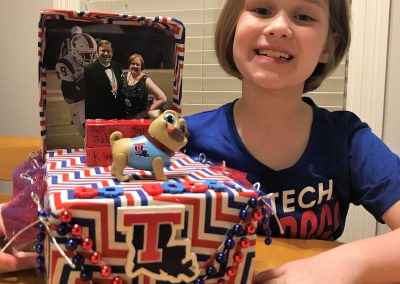 Made a Tech float for class. Kathy & I were proud to be her king and queen. 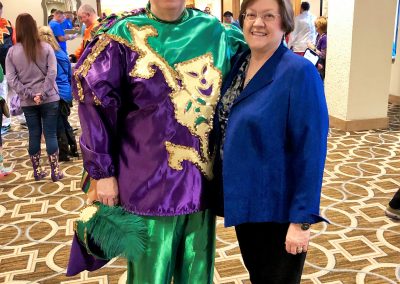 Getting ready for floats 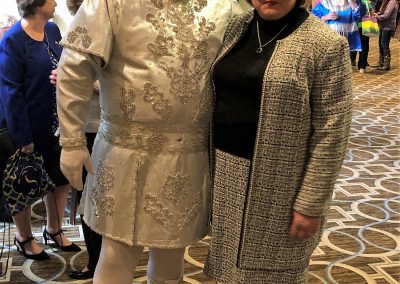 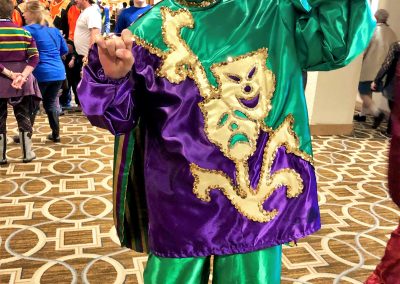 Making the best of it despite band cancellation 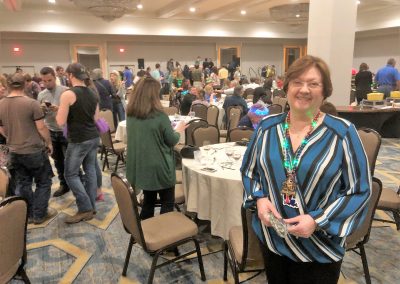 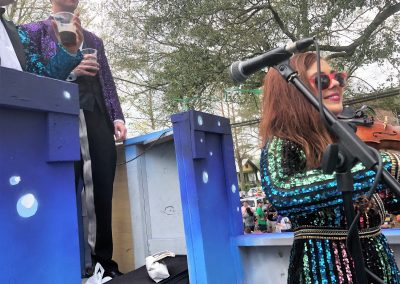 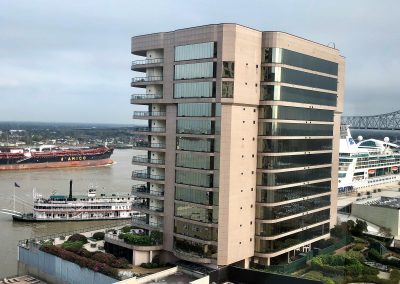 Watching ships on the Mississippi 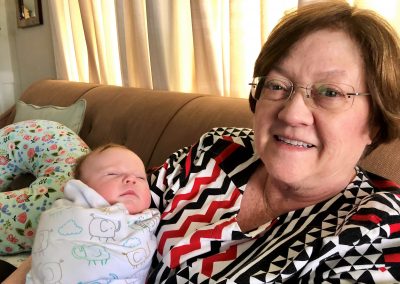 It was hard to top this for our trip 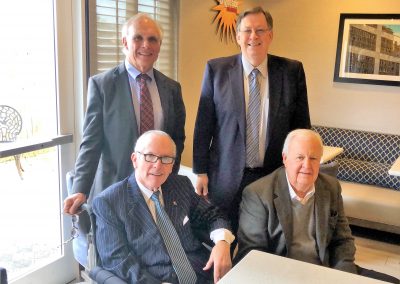 Meeting with 1960s alumni in Houston 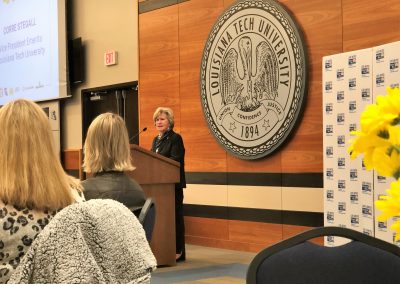 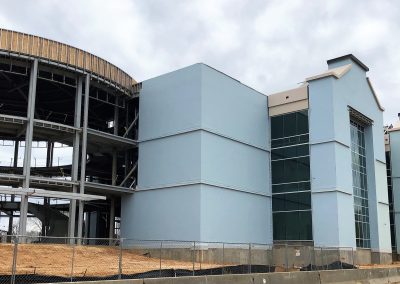 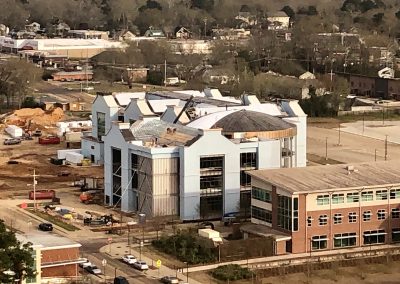 Another layer being added to dome 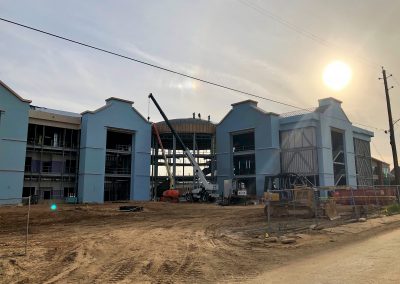 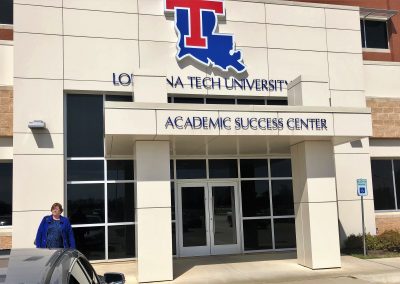 Stopping in Bossier for meetings