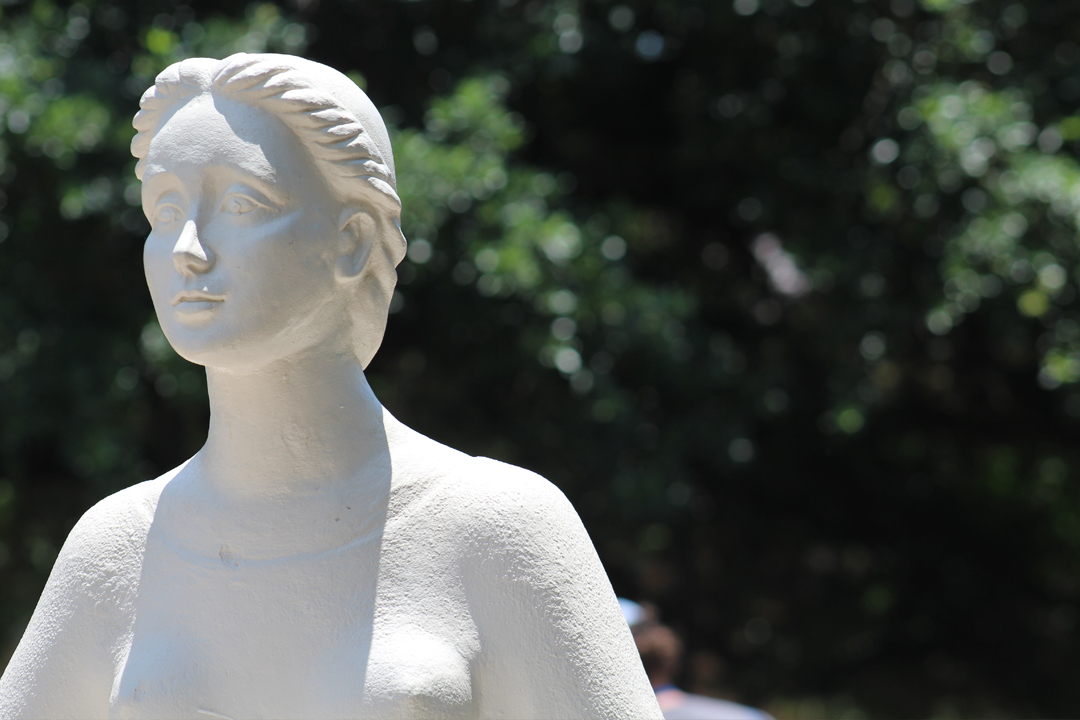 This has been the first week of year four of my presidency at Louisiana Tech. Much of my time right now right now continues to be spent on budgeting and planning with my Leadership Team as we transition into the new fiscal year. 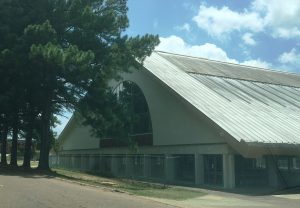 We are also kicking off several construction projects on campus this week as a few older structures and some that we recently acquired are being demolished to make room for new parking lots. Next week, we will begin demolishing the old Natatorium. The facility is no longer functional and we look forward to cleaning up that part of campus to support parking while making other improvements in pedestrian walkways. All of these projects are consistent with and supportive of our campus master plan. I will let you know about some other campus improvement projects soon. Special thanks to VP Jim King and AVP Sam Wallace who plan and manage these projects. Wednesday afternoon, VP for University Advancement Brooks Hull and I went to Monroe to meet with a couple of our alumni and to visit with our friends at CenturyLink. While walking around, I was pleased to bump into 3 or 4 different alumni and have a brief chat with them. It is fantastic that our alumni have such a great place to work right here in north Louisiana. And we have been ramping up our enrollments and numbers of graduates in areas of needs identified by CenturyLink and other companies in the area. As we do that, we expand our talent base and that makes it more attractive for other companies to move into the region. One such company visited with us last Friday from its headquarters in Silicon Valley, and we expect them to set up operations on our campus soon. I enjoyed a brief visit Thursday from Senatorial candidate Caroline Fayard, and was able to share a few things with her about Louisiana Tech, its history, and where it is headed in the future. 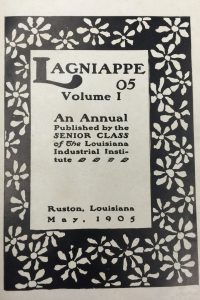 We also celebrated the 122nd birthday of Louisiana Tech this week. On July 6, 1894, State Representative George Lomax sponsored a bill that was passed as Act Number 68 of the General Assembly of Louisiana to establish the Industrial Institute and College of Louisiana. On June 18, 1921, the institution was renamed as the Louisiana Polytechnic Institute. Then on June 23, 1970, Governor John McKeithen signed a bill proclaiming the institution’s official name as Louisiana Tech University. What great vision these and other leaders have demonstrated over the years in positioning this institution to be what it is today, a key intellectual leader and economic driver for the region, state and nation. Special thanks to Josh McDaniel for posting a number of historical reflections on Louisiana Tech’s Facebook site in celebration of Tech’s birthday. I am sharing a few of those images below. Enjoy. 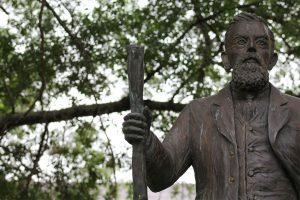 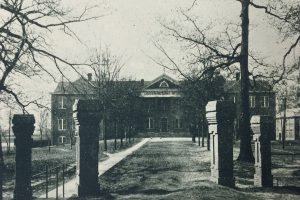 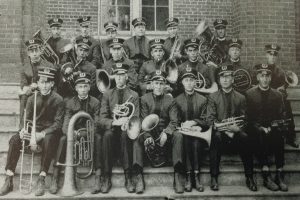 Tech’s first uniforms for the Band of Pride 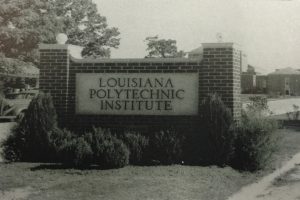 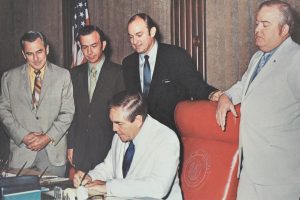 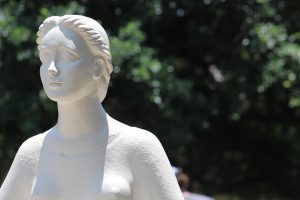 Tech’s most beloved and iconic symbol, Lady of the Mist, built in 1938 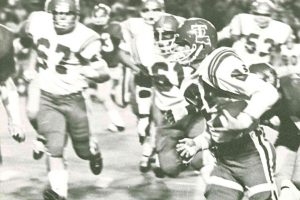 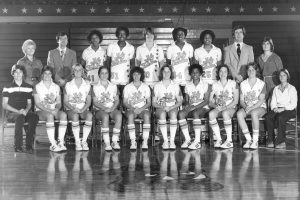