Saturday, November 15, 2014, was a big day for Louisiana Tech University. It began in the morning with Fall Commencement with Dr. Phillip Rozeman as commencement speaker and 300 graduates crossing the stage. Later in the day, Kathy and I drove over to Nacogdoches to watch the Lady Techsters tip off the 2014 season and head coach Tyler Summitt tip off his head coaching career against the Stephen F. Austin Lady Jacks. Here are a few photos from Fall Quarter 2014 Commencement: 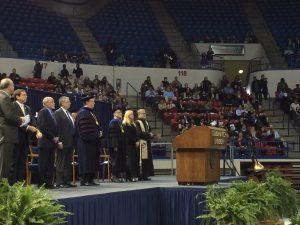 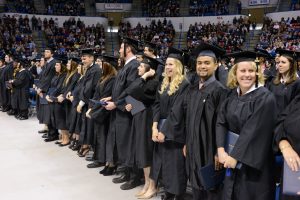 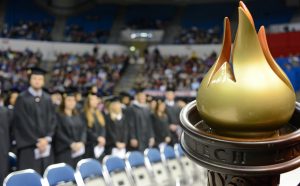 Commencement Mace that has led thousands of graduates in processional 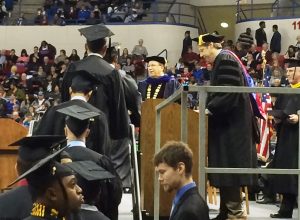 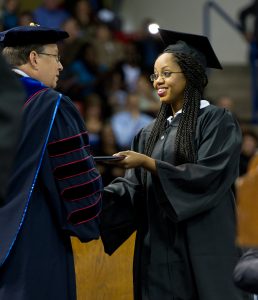 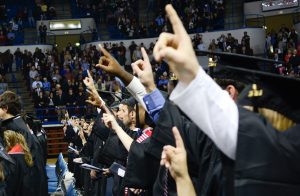 I will ever loyal be

A few photos from Tyler Summitt’s first win as head coach for the Lady Techsters: 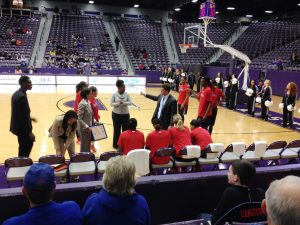 Pre-game huddle with the Lady Techsters

Lady Techsters Tip Off the season 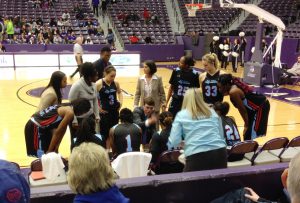 Coach Summitt’s intensity shows as the Techsters near the win 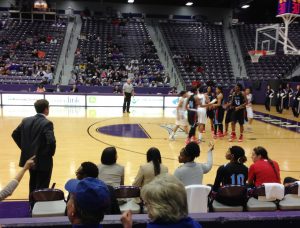 Techsters mixing it up while Tyler watches from sideline 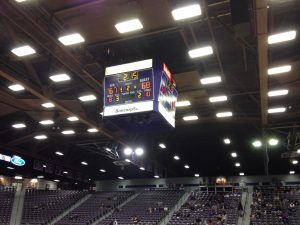 Scoreboard as Techsters assume final lead for the game 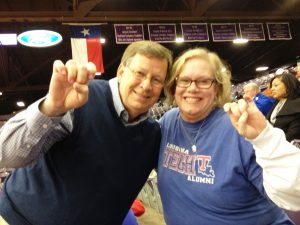 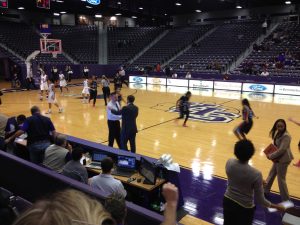